Being Aware Of Your Emotions

When was the last time you paid specific attention to an emotion as you were experiencing it? If you are like most people, you had an emotional reaction to a stimulus and responded with a behavior similar to how you would have normally responded to that type of situation in the past. The outcome could have been positive or negative depending on your behavioral response to the emotion.


When we reflect on our emotional experiences, there may be times when we scratch our heads and wonder, “What in the world was I thinking?” An example of this comes to mind of the first time I ever got into a fist fight. I was in the 6th grade and I had an argument with one of my friends, Arthur Pearsall, over a girl. 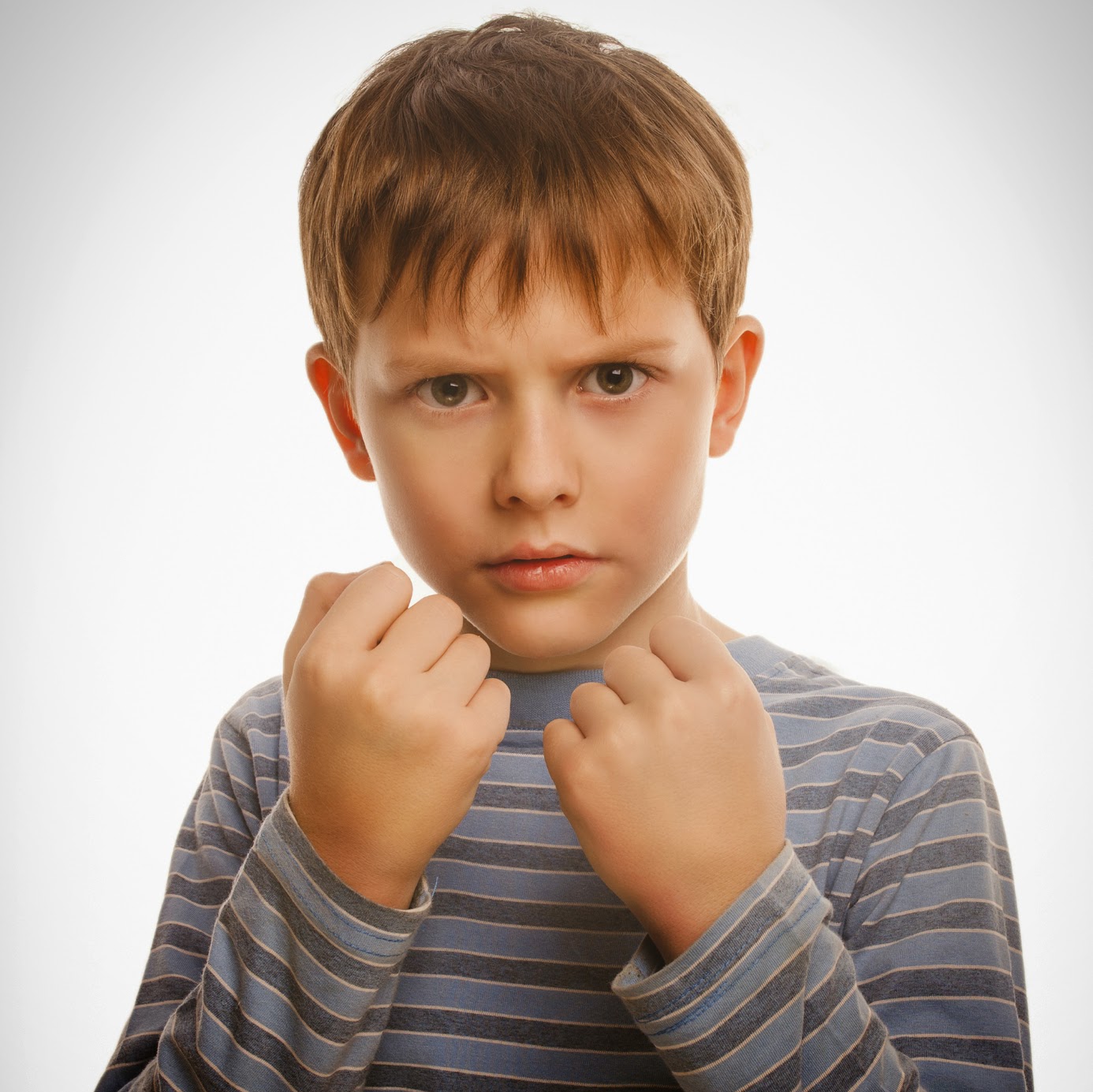 Reflecting back, I cannot remember any of the details of the argument other than we were both angry and we agreed to meet after school and fight it out. What I do remember is this was typical of how things were resolved at our school in those days.  Boys, whose tempers were flaring, would meet at a predetermined location and time and duke it out.

The initial anger I experienced quickly evaporated, but not before the consequences of my behavior put me into a predicament of having to fist fight with a friend. As the day progressed, I experienced a full array of emotions. One emotion was that of being very anxious about what would happen after school. When it was time to have the fight, my anxiety had actually turned into fear because I did not want to get hurt or hurt my friend.

Thankfully, the fight was quick. After a number of blows were exchanged, with no real damage, we both agreed to shake hands and call it a draw. We moved on with life like nothing had ever happened. Arthur and I have remained friends through all these years, despite our flared feelings that could have resulted in much more dire consequences.

The subject of emotion is reportedly one of the oldest areas of research known to man. Studies have been conducted and articles have been written resulting in many theories from researchers, psychologists, and others about emotion. One outcome from all of this is it is apparent that emotion involves at least three categories of our lives: the physiological, the neurological, and the cognitive.

In recent years, research has documented through brain imaging the link between our thoughts, feelings, and the chemical reactions within our bodies. We now have the data to show that how we are feeling emotionally becomes manifested in how we are feeling physically. 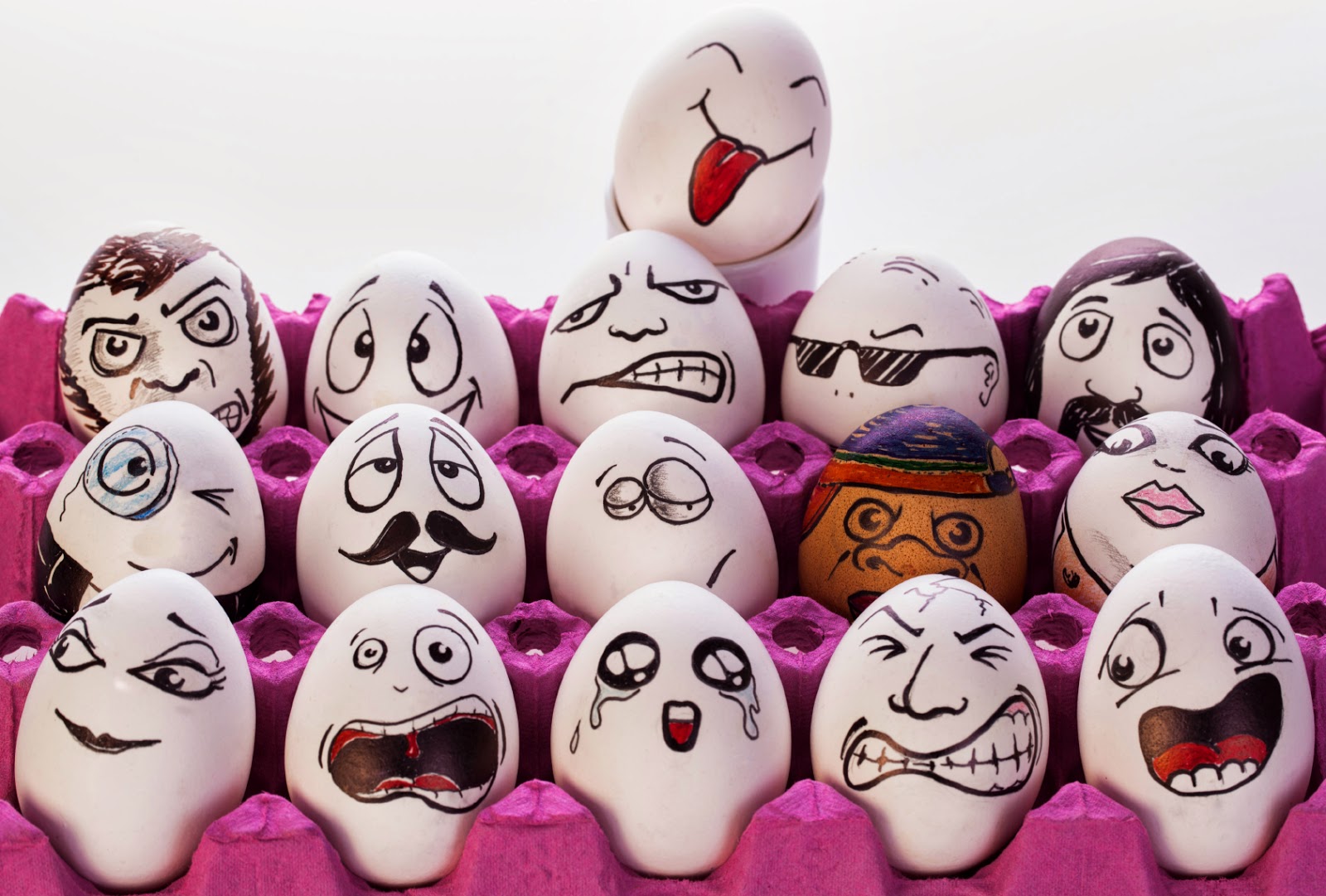 We have all experienced this in one way or another. For example, when we get angry because a situation didn’t work out the way we thought it would. Or, because of something negative that someone said about us. We may be sad because of a loss or something bad that happened. We may be happy because of good news or a positive event that occurred. Each of these emotions affects us and causes a physical reaction within us.

Research shows that certain negative emotions release chemicals through the body that, if they continue over time, can trigger a host of different diseases. As an example, it is now believed that approximately 85% of all visits to physicians are the result of stress related disorders.

Of course stress can be caused by many different factors, but it is often linked to feelings of anger, hostility, rage, anxiety, jealousy, and fear. These feelings are often referred to as toxic emotions, which can be harmful to our health and well-being. They could potentially lead to an earlier death.

In the mid-1990’s, Daniel Goleman wrote a book entitled, Emotional Intelligence Why It Can Matter More Than IQ. He shared some of the ground breaking brain and behavioral research regarding the topic of emotional intelligence. Emotional Intelligence can be described as the way in which we understand and utilize emotions for our own well-being and includes being able to interpret and respond to others. 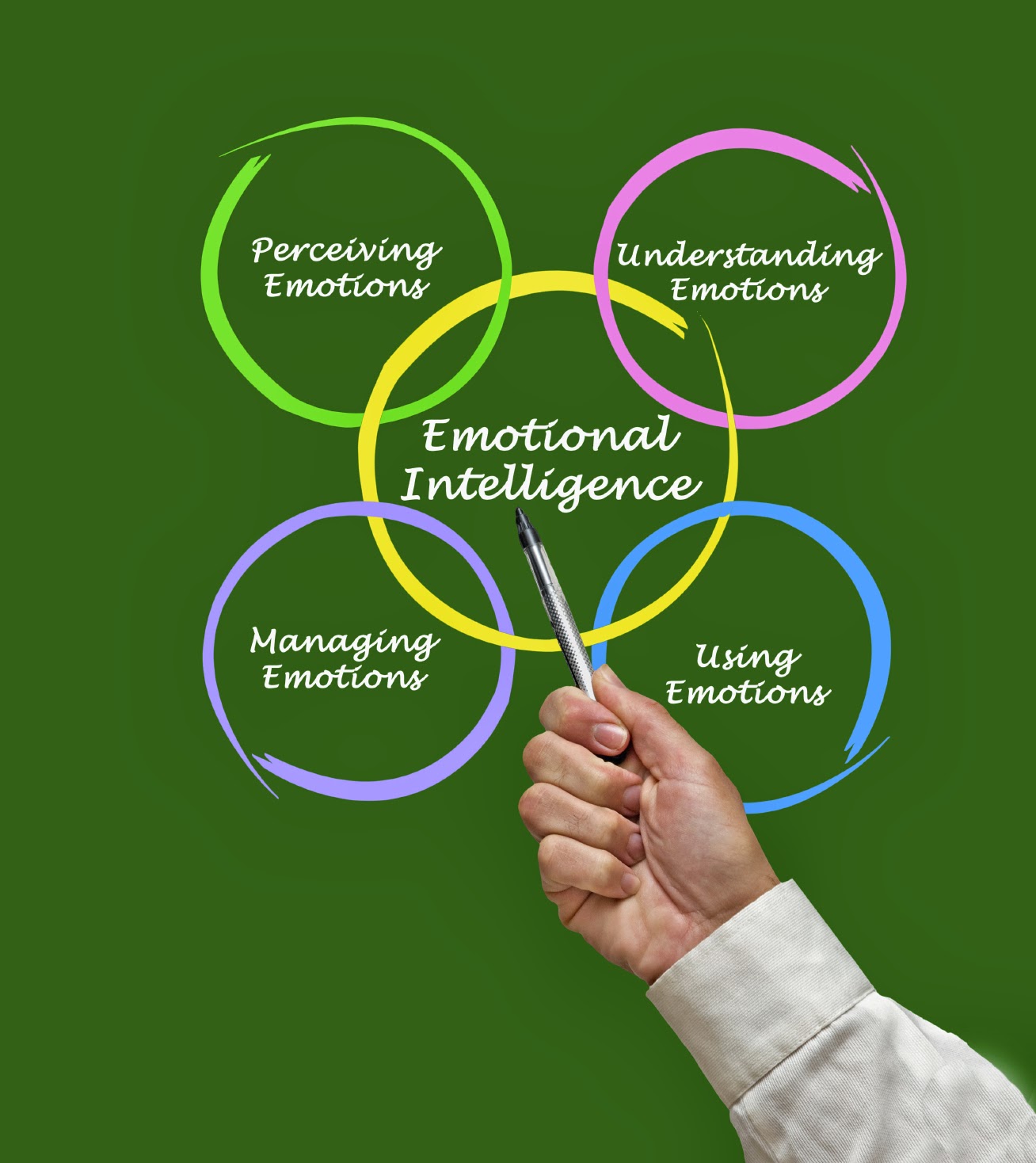 Awareness and reflection are big keys to being able to get in control of our emotions. We should ask ourselves questions such as: What is it that I am feeling? Why am I feeling this way? What really caused me to feel this way? What physical sensations am I experiencing in my body? What good thing do I want to come out of this?

Listen to your answers to these questions. Keep a journal and write down the answers to your questions. This will help you to identify areas where you can problem solve solutions to help you in future situations. It helps you to be aware to the point of being able to take action.

You may not be old enough to remember a cartoon character by the name of Pogo. However, in one of his many comic strips, Pogo said, “We have met the enemy and he is us!” There are times when we may misinterpret a situation or misread something that was said, due to our perceptions and/or life experiences. This results in negative emotions that can lead very quickly to a downward spiral of thinking.

One of my all time favorite motivational speakers, Zig Ziglar, used to say, “We all need a daily check up from the neck up to avoid stinking thinking, which ultimately leads to hardening of the attitudes.” We might find that our own attitudes may be the source of much of the emotional turmoil we experience. Often, it comes down to us just making the right choices. We can choose to be miserable or we can choose to happy.

Victor E. Frankl was a Jew and a psychiatrist who was imprisoned in World War II . The things he saw and experienced were beyond imagination. The Nazis controlled everything that happened on a daily basis in the death camps. Dr. Frankl realized that no matter what the Nazis could do to him, there was one thing that they could not take away from him and that was his freedom to choose. He said, “Between stimulus and response, there is a space. In that space is our power to choose our response. In our response lies our growth and our freedom.” 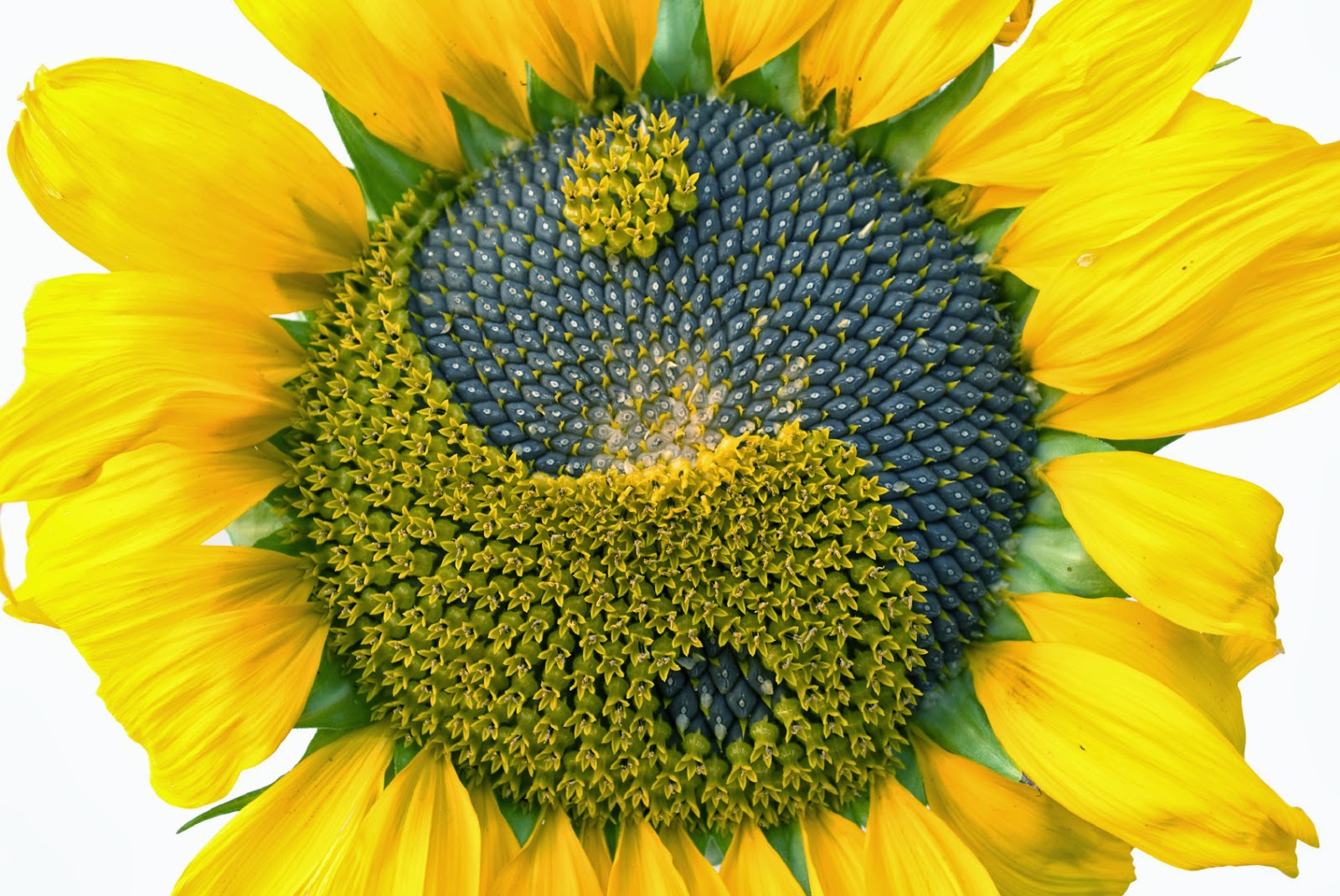 You are always in control. You always have a choice of how you are going to respond. Do a daily check up from the neck up and see if there are any attitudes that may be contributing to your negative feelings. Ask yourself questions in order to analyze your feelings and emotions. Take the appropriate steps that will help you to have a better response the next time you are faced with a similar situation. Your health and well-being will be all the better for it!

Posted by Dare To Do Your Best at 5:10 PM No comments: