Mom finished cooking and set the table like she did every night. Dad and I joined her, and we all sat down to eat supper. Tonight was not much different than many other nights in the 1950's, except that I had something that I needed to say. I had an assignment to complete.

Today, I work as an administrator of the special education program for our school district. As part of my responsibilities, I often provide staff development for teachers, administrators, and parents.

Often times in my presentation, I talk about the importance of the example we set for children. I remind folks there are always little eyes and little ears watching and listening to everything we do and say.

We as educators and parents have a bigger influence on our students and children than we often realize. They pay very close attention and mimic what we do and what we say.

If you don't think that this is true, then take the time to observe your own children for a few days. It will probably surprise you to see and hear some of your own idiosyncrasies being repeated in your children's actions and verbalizations. 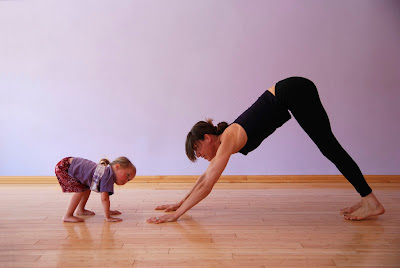 As I get older, I realize how many of my own parents' habits I have acquired. I see it in the things I say, how I say them, the actions I take, and even the things I believe.

Ms. Morrison was a petite lady, probably less than 5 feet tall. If the truth were known, most of the students in our 6th grade class were as tall, if not taller than she. She always wore her hair in a tight bun on the back of her head and usually had a pencil sticking out of it. If you remember the television program, The Beverly Hillbillies, then Granny on that show will help you to have a "mind picture" to visualize Ms. Morrison.

She was a strict disciplinarian! In fact, many students referred to her as "old battle axe." Of course, this nickname was used only when she was not around. No one was brave enough to even think about saying something like that within her hearing distance. We were smart enough to know we didn't want to tangle with her - not if we wanted to survive.

Although Ms. Morrison was small in stature, she was big in heart. As she educated us in the "three R's" (Reading, wRiting, and aRithmetic,) she preached to us about doing the right things in our lives. 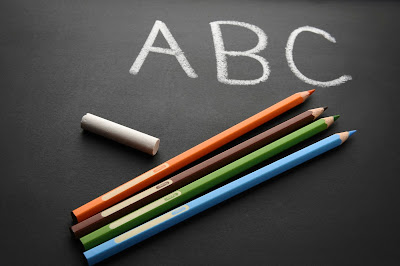 With that, she gave us a homework assignment. She told us, "After you finish eating supper, you are to tell your mother thank you and let her know how much you appreciated the meal she prepared."

I should point out that in the 1950's things were much different than today. Families actually sat at the table together and ate supper without the interruptions of all of our modern technology. Families would enjoy each others' company and talk about the day and what was happening in their lives.

As I started to push away from the table, I finally gathered up enough courage to say, "Thank you for supper tonight, I really appreciated it!" There, I had said it and completed my assignment. However, something was wrong. There was a dead silence.

I looked at my dad and saw that he was looking at my mother. I turned to look at her and saw that she had small tears running down her cheeks. My words of appreciation had brought tears to my mother's eyes. That one little gesture of saying thank you had melted my mother's heart and touched her in a special way. 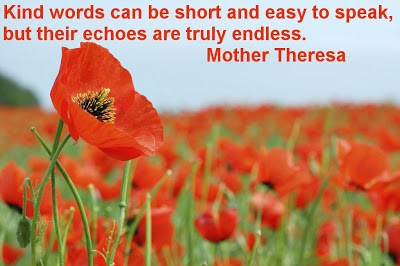 I don't really know why it touched her so much that night. She may have had a really hard day. She may not have felt appreciated for what she did on a daily basis, like Ms. Morrison said. It is difficult to know for sure.

What I do know is that from that night on, I endeavored to say, "Thank you, I appreciate it," whenever my mother prepared a meal and so did my dad!

I am grateful and thankful for the difference Ms. Morrison made in my life. It goes beyond me, though. Because of her assignment, I was able to influence the lives of my mother and father in a positive way. I feel confident the other students in my class probably had similar success as well.

This article is dedicated in loving memory of my mom and dad,
George and Betty Graham. 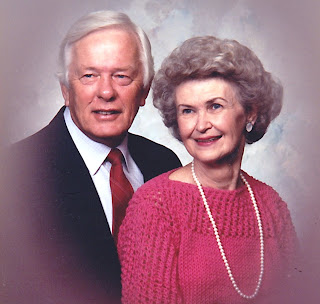